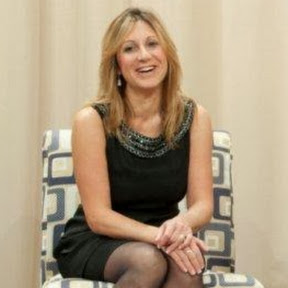 Mariann believes families need to share, learn, and vent to one another in order to grow. She provides a platform for teens and adults to communicate calmly and openly about disagreements. Experts educate teens and parents or grandparents about sports, jobs, drugs and alcohol.  The viewers watch the shows together to educate one another. Everyone loves joining the studio audience. The youth can change the world if we just stop, listen and learn. 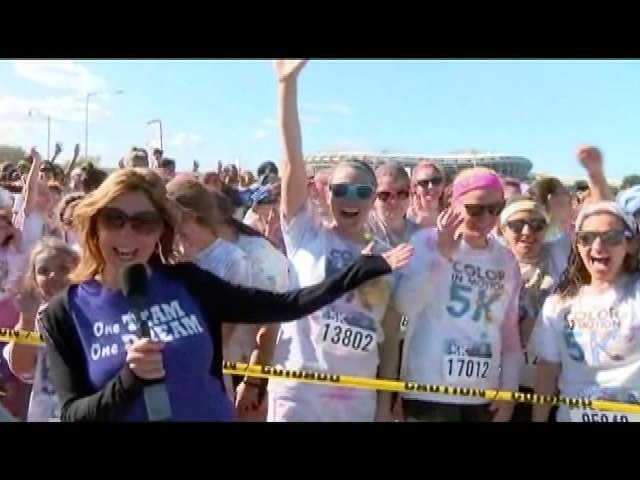 Teen Say is where Teens, College Students, Parents and Experts can have their Say. Open the Communication lines! What do you want to say?  Make a Positive Difference in the World. Take a stand. Mariann, the Producer and host  will help you be heard. What do you want to change? We want to give you a voice!  Robots have no say on Teen Say.

From Long Island, NY, Mariann DiMattina, a former shy but smart girl lost her first Dad at 12 years old. She became a talker/ a rebel they say. She didn't want to go to school. She didn't want to stand out and be pitied. She wanted her independence and to make money so her mother let her work in the flea market walking suitcases like dogs if she went to school. Mariann loved doing demonstrations and talking to people. At 15 she was very excited about life again when her 2 new little sisters were born. She decided her second Dad and new family were awesome. Life was a rollercoaster. At 16 she fell in love with a boy who did not have his family's support and understanding when he rebelled after his Dad died. She wanted to help him. They related to one another and decided to help each other become strong in faith, courage, and adapting to life's rollercoaster ride. Mariann earned her paralegal certificate and Associates's degree in 1986 while running a mall front law office gathering info for attorneys. She then moved to Queens, NY in city culture shock and attended St. John's University, where she earned her Bachelors's Degree in 1989. In her 3rd year, she was a journalist with a drug column in the Bayside Times. She was offered a job by Geraldo Rivera when she approached his office for an internship. Her mother preferred her to graduate first. She sadly declined and still regrets it.

Mariann moved to Virginia after graduation to be with her family. She interned at Fox News and worked at the Old Firehouse Teen Center where she was inspired to develop a teen Column for misunderstood teens to write to her anonymously. Teen Say I was born in the McLean Gazette and the Sun. It was later syndicated in 150 weekly newspapers.

Stan Livingston inspired Mariann to start a Public Access TV show to give kids a voice. Teen Say II was born to open the communication lines between misunderstood teens and parents.

After marrying her firefighter hero and having four great children, Mariann started Dr. Libby's World of Medicine. Karen, the former SVP of Spelling Entertainment offered Mariann a local TV show for Teen Say in the '90s but due to health issues, Mariann could not accept the opportunity. When people including her family doubted Teen Say or Mariann, Mariann would throw Karen Miller's name out and confidently say, " Karen Miller the SVP of Spelling Entertainment said I was a great Producer and wanted to give Teen Say a shot."  Knowing Karen gave Mariann a sense of power to keep her head held high and remain confident when others doubted her. She remained a stay home Mom taking care of 5 important people and volunteering a lot to make a positive difference in her community for many years but then Mariann called Karen back after her 4th child was 2 years old. Karen told Mariann to do a Medical TV show like Teen Say because Marian sounded passionate about all the medical things she had learned over the years. Later that year, Mariann took Karen's advice and produced a medical TV show. Dr. Libby's World of Medicine was born. Top Washingtonian Doctors shared their expertise as patients and caregivers vented and learned. The Medical Show was the Story Teller and education each disease needed to educate the viewers.

Mentor and Family Friend for over 30 years

Chip from “My Three Sons”

Best Friend & Mentor  for over 25 years 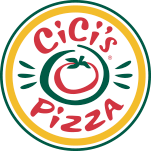 Mariann believes people need to share, learn, and vent to one another in order to grow. She provides a platform for the underdog, the commonly overlooked or misunderstood people in society to educate the world because she belives no matter how small a voice, it can still change the world if we just stop and listen.